Please see camp information for July and August. Space is limited to 25 participants! Everyone please continue to be stay safe and kind to each other.

Bank$hot was introduced with the premise of exposing our children to alternate and subsequent career possibilities in the athletic field and professional sports arena. Our student-athletes can expect a high intensity fun level of learning about the details of basketball. The goal is to keep the ratio (8:1) low for proper instruction and individual attention.

The principle basics of dribbling, shooting, passing, and defense as well as establishing a mental competitive edge will all be comprised within drills and games throughout the day. Our team building sessions will allow our kids to become the total team player; the total package.

We work on basketball fundamentals to be used during skills, drills, and competition throughout the day. From the beginner to the intermediate we develop the overall basketball player.

Looking to take it up a notch? Skills and drills that will increase your motor (your game speed) in preperation for your next level. If the next level is what you're craving, bring your energy and a great mindset! This camp is run by varsity girls head coach Kiesha Brown.

A Galloway girls only camp designed to help our young student-athletes get ahead on high school basketball. This camp is a detailed view of what varsity high school basketball is all about. We will teach Shell-D defense, offensive fundamentals such as cutting, posting, and shooting. These young ladies who are interested in taking their game to the next level should attend.

Open to JV and Varsity girls basketball teams. This team camp was designed to collaborate with other schools and create lasting relationships within the womens basketball community. United by the game of basketball; powered by women.

We train on a request basis. Training is more than the physical aspects, it's also the mental part of the game that sets us apart and garners the interest of fans.

We provide youth camps throughout the state of Georgia which teaches kids about the details of basketball and financial literacy.

Bank$hot was introduced with the premise of exposing our children to alternate and subsequent career possibilities in the athletic field and professional sports arena. Our student-athletes can expect a high intensity fun level of learning about the details of basketball. The goal is to keep the ratio (8:1) low for proper instruction and individual attention.

The principle basics of dribbling, shooting, passing, and defense as well as establishing a mental competitive edge will all be comprised within drills and games throughout the day. Our team building sessions will allow our kids to become the total team player; the total package.

We have allowed our coaches to use their own unique teaching skills to create a fun working environment for kids to learn. We focus on the following areas:

What we believe in

Our coaches understand the time you invest in yourself to become a better student-athlete will result in:

Who is Kiesha Brown?

Throughout her years as a player, basketball has given her many avenues to stay in the game. She has been a varsity coach at The Galloway School for the last 7 years. Furthermore, her experience as a coach has given her a keen sense of what it takes to be a good official for the game. Kiesha was exposed to the world of officiating by the men and women who actually refereed her. She wanted to let "the bug" pass by but it would not let her go. Playing the game formally year, she has opened another avenues to have the total package for basketball. Now a college women's official and high school coach, Kiesha enjoys being able to give service back to the game that gave her so much. More importantly, to see the success of young athletes right before her eyes..

Kiesha brings her energy to the doorstep of your heart. Basketball has provided her with more opportunity than she could have ever imagined. Once she took her Nike's off, she has appeared on several networks across the southeastern region. Fox SportsSouth, GPB, SECtv and ESPNgo app have used Kiesha's perspective to break down the game and show a fresher side to the game. Her experiences as a player, coach, trainer, fan and now official have guided her to an uncanny look at today's athletes and the game as it continues to grow. 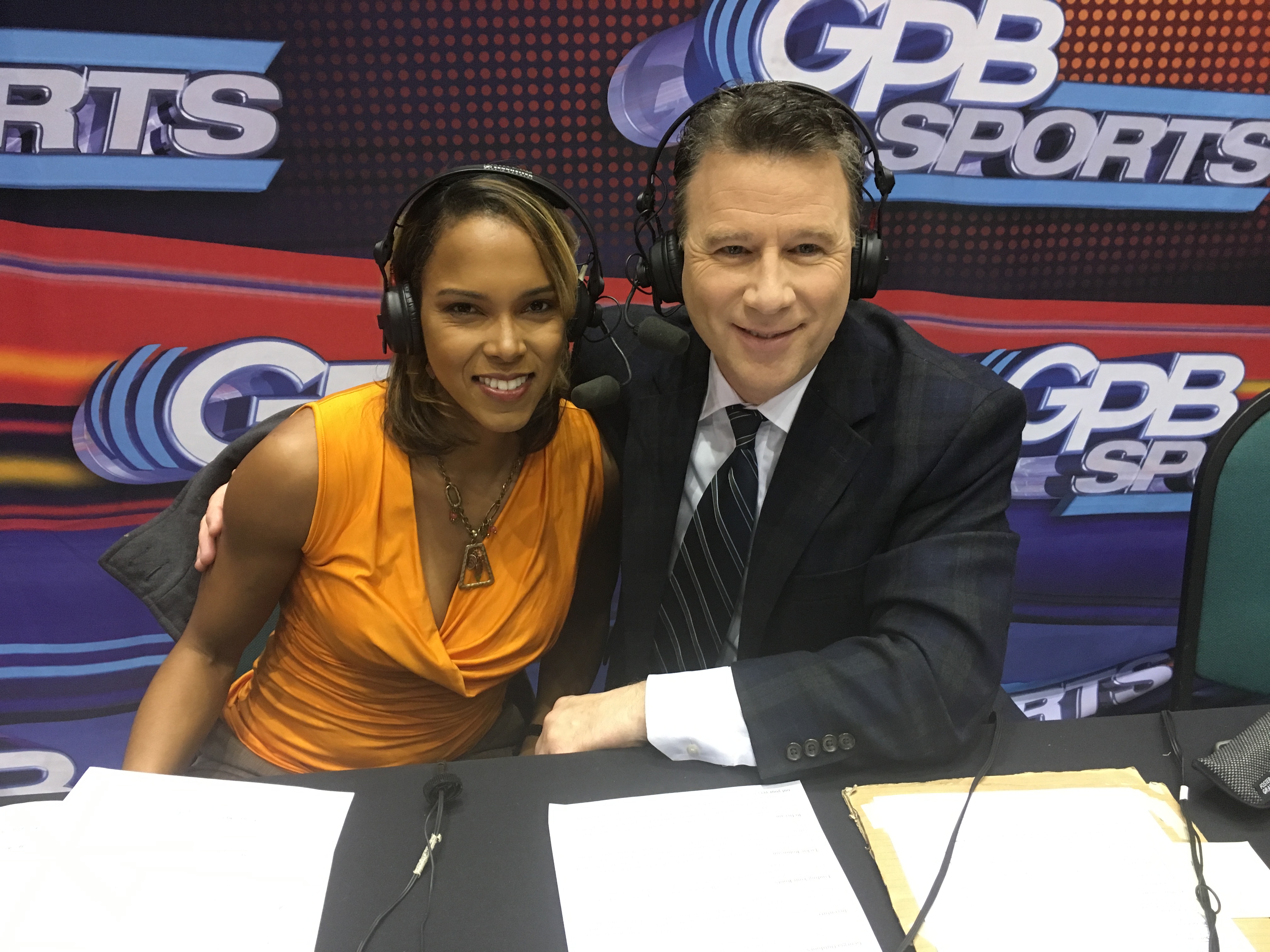 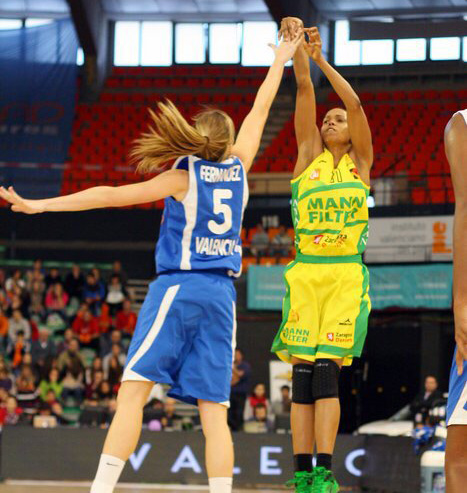 Kiesha was a professional basketball player for 11 years. Undrafted to the WNBA in 2002, she has made lasting footprints in the WNBA and abroad. Kiesha played for numerous teams in her 8 year WNBA career: Washington Mystics, Houston Comets, New York Liberty, Minnesota Lynx, Los Angeles Sparks, Connecticut Sun, and Tulsa Shock. When she was dribbling a ball for the "W", she was also filling her passport abroad living and playing on her respective teams in countries such as Spain, Czech Republic, Russia, Turkey, Israel, and France.

By the numbers Kiesha represents:

Pecentage
moving from
NCAA to
professional


Some notable awards in her career include:

Naismith Player of the Year Award alongside Kobe Bryant.

Gatorade Player of the Year for the state of Georgia.

Miss Georgia Player of the Year

Check Out Her Testimonials

When the Southeastern Conference introduces each team’s legend at the 2013 SEC Women’s Basketball Tournament this weekend in Duluth, Ga., few will have worked as hard or fought through as much as Kiesha Brown.

After arriving on campus as the high school consensus National Player of the Year, Brown suffered a knee injury eight games into her freshman season. Despite this Brown now reflects on the freshman year she spent creating entertaining free throw routines while her teammates practiced as one of the most positive experiences of her life.

Growing up many of us have all had the same dream of one day becoming a professional athlete. Scoring the overtime winner; nailing that home run in the bottom of the ninth; or landing that triple-double in a decisive game 7. For most people these scenarios only stay with us in our dreams, but for some, becoming a professional athlete is a reality and a part of everyday life. For Atlanta, Georgia native Kiesha Brown, her dreams of playing basketball came true through her hard work, determination and love for the game she grew up playing. A talented and driven ball player, Brown was the 1995 and ’96 Gatorade Player of the Year for the state of Georgia and won the 1996 National Naismith Player of the Year along side current NBA superstar Kobe Bryant.

Shortly after graduating from the University of Georgia, Brown was ready for the pros and the WNBA, or so she thought. When realizing she was incapable of filling out her required W2 Form while entering the league, the business aspect of basketball and professional sports quickly set in triggering her mind at a fast pace. If she was unaware of how to properly fill out her form, how many other young adults were also in her position? How many teenagers and young children don’t know how to properly save and manage their money, or even start a business?

WNBA star Kiesha Brown passes on passion for basketball Kiesha Brown starred at Woodward Academy in College Park and went on to play basketball for the University of Georgia before embarking on a successful career internationally and in the WNBA.

What people say about Kiesha 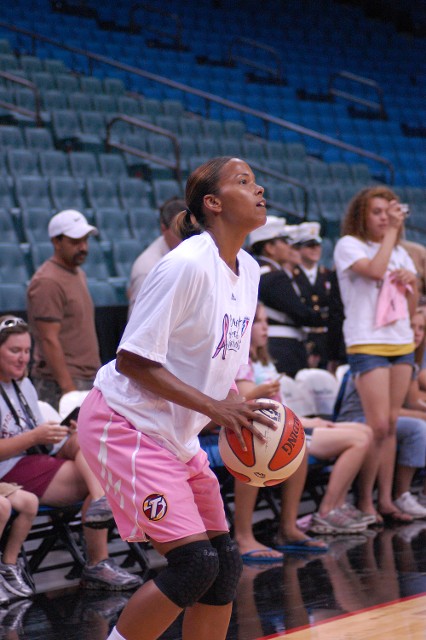 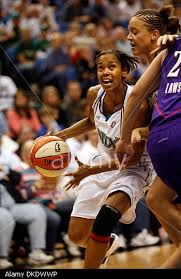 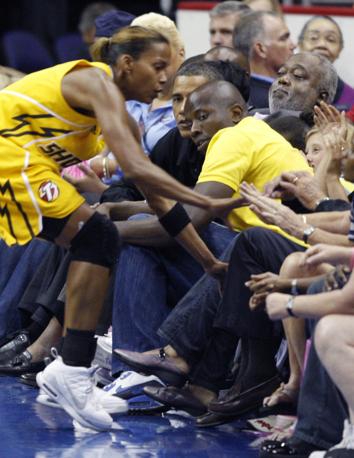 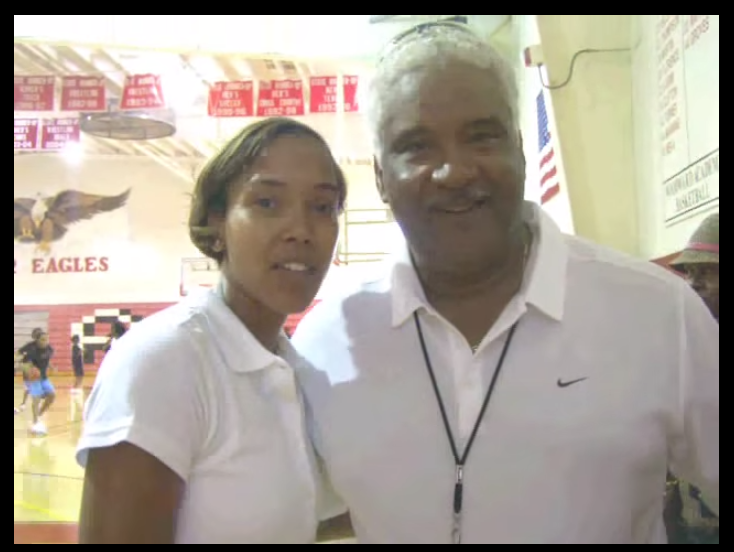 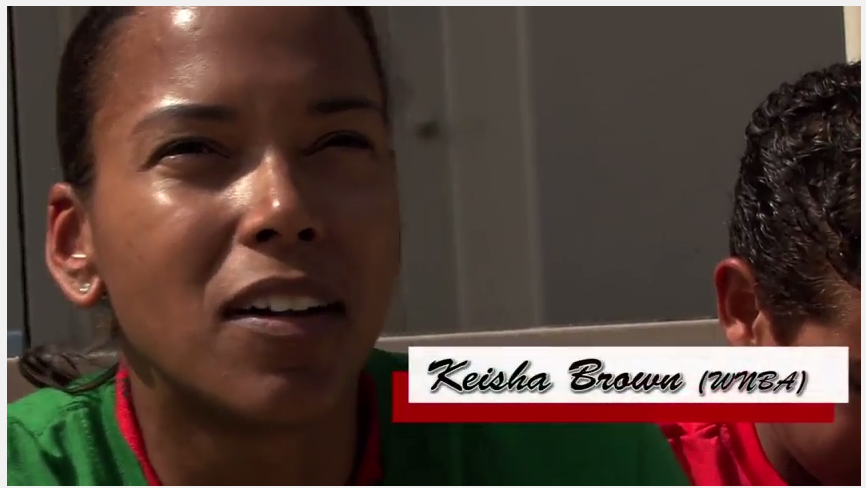 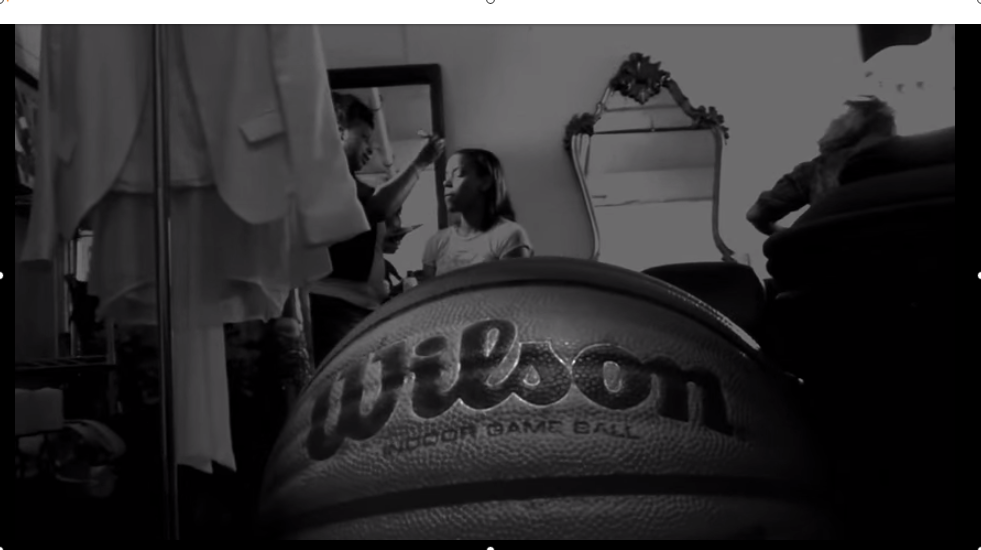 Behind the scenes Photo Shoot 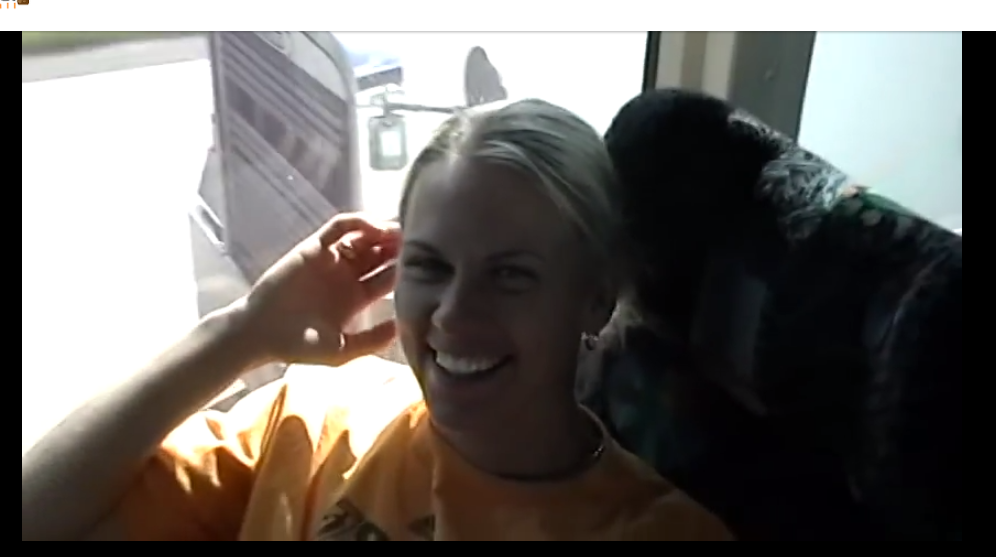 Behind the scenes with Conn Sun

For more information on camps and clinics.